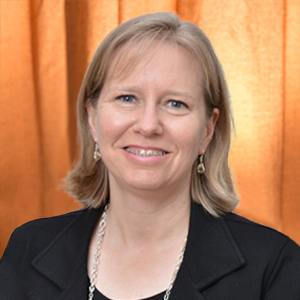 A native Texan, Tosha is a USPTA certified tennis professional with over 25 years of teaching and coaching experience. She is one of the founding members of the UT Tennis Club. She received her bachelor’s degree in psychology from St. Edwards University. Tosha was previously employed by the United States Tennis Association (USTA), Texas Section, for 18 years, most recently serving as Director of Adult Tennis where she managed all adult programs, including leagues, NTRP ratings, tournaments, and the collegiate program. In addition, Tosha was a tennis professional at the Courtyard Tennis Club for 17 years. Tosha competes in state and national tournaments and, in 2015, was awarded the Austin female player of the year from the Capital Area Tennis Association (CATA). She also held the #1 ranking in USTA Texas ladies’ doubles in both the 40 and 45 age divisions. In 2017, she won a USTA bronze ball in singles in her age division at the USTA national clay court tournament and won the USTA national 45s mixed doubles hard courts. Tosha was selected to play on the USTA Texas Intersectional team in 2015, 2016, and 2018. In addition to her other activities, Tosha is a past president of the Capital Area Tennis Association (CATA) and currently serves on its Board of Directors. She has also been past president of the Austin chapter of the USPTA. Tosha brings a wealth of tennis knowledge, both on and off the court, to the UT Tennis Club and is excited to share her love of the game with members.

Copyright ©2020 by University of Texas Golf Club. All Rights Reserved.  Private Golf Club sites by MembersFirst  |  Terms of Use  |  Privacy  |  Request My Information